McDonaldsIt Must Have Been Love 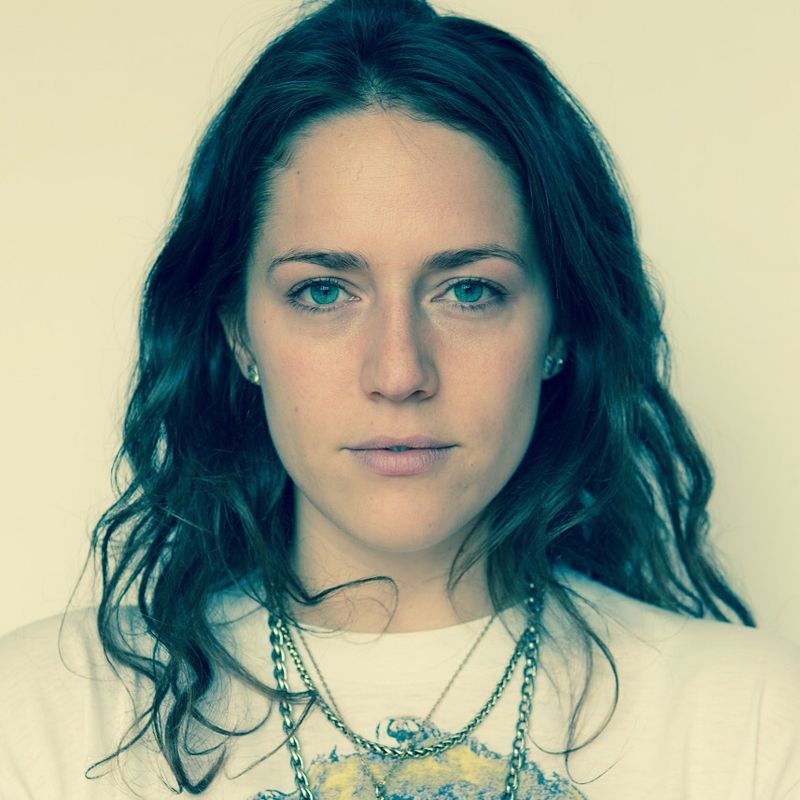 Natural performance comedy director Alicia MacDonald was Gold winner at Young Directors Awards at Cannes Lions 2018, Best New Director Kinsale Sharks 2017 & featured in New Director’s Showcase in Cannes Lions 2017. Her career began as a Director’s assistant and protégé to Mike Leigh and Kevin MacDonald (no relation). She has written and directed all of her short films, and in the comedy genre they feel unique and fresh. She has directed commercials including Women's Aid, Durex, McDonald's, AXA, Nescafe and McVities. Her TV series include The Outlaws (BBC), Pure (Netflix) and Flack. She's a fantastic human whose energy and humour are a joy to work with.